The Wayne Renn Band is one of the only local based bands that has traveled making music all over the country. From huge night clubs near Baltimore to sold out concerts in Las Vegas, from Cheyenne Wy to the Nashville Tennessee State Fair, the Wayne Renn Band has been there.

The Wayne Renn Band has always been innovative and entertaining,and been a regular at the Northern Lights Casino. With great vocals, great song list, great music videos, and rockin fiddle and guitar...you WILL be entertained.

This year The Renn Band has added new players including two female vocalists!

Echo Foster: Echo has been playing fiddle since she was 4 years old. She also plays the Mandolin and acoustic guitar, adding a distinct new sound to the Wayne Renn Band. Wayne and Echo will entertain you with their double fiddles, he plays hers and she plays his, and together blaze through a fiddle number. An audience pleaser every time.

Bass Player: Lyla Renn-Martin has played in bands since she was 13 years old with her father Wayne. She has just released a new CD called Dreams. Lyla can also sing a wide variety of 80’s rock up to the current country and country rock.

Drummer: Nathan Thibert has performed in various rock and country bands throughout the mid-west and is a showman on stage and plays electronic V drums. Hails from Grafton, ND. 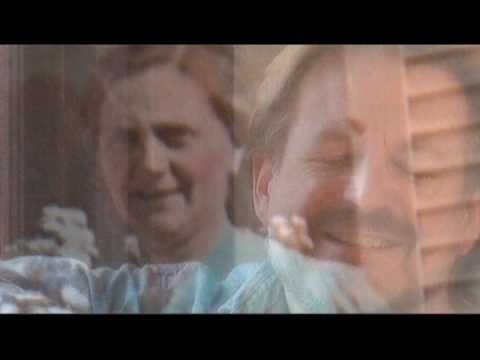 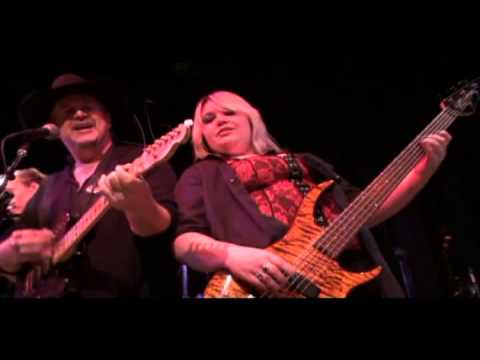 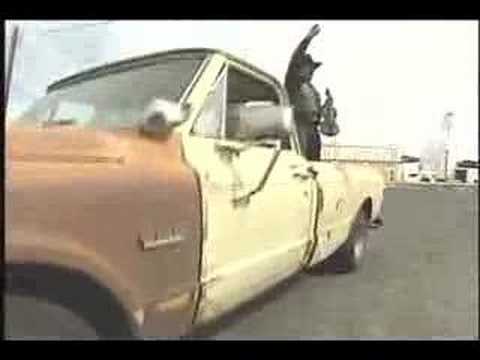