The Centerville All Stars

The Centerville All Stars For three decades, the Centerville All Stars have been performing their special brand of live rock'n'roll from funky local bars to raucous outdoor venues. Fueled by high-energy performances, strong vocals and a party atmosphere, this legendary Minnesota-based rock show is a favorite among live music aficionados across the Upper Midwest. The All Stars haved performed at Moondance Jam, the BayfrontBlues Festival and opened for national acts, including Big Head Todd and the Gin Blossoms. They've released two CD's of original material, Not Dead Yet and Party with the Band.

Well....you are about to find out.

Since no one has claimed number two, this title now belongs to The Centerville All Stars!

So what makes the Centerville All Stars number two? For many of the same reasons The Rolling Stones are numero uno! I suppose you could add longevity to the mix, the all stars aren’t far behind the stones, having played together for decades! The Centerville all stars have two CD’s to their credit, “Not Dead Yet” and “Party with the Band,” only puts them 27 behind the Stones as far as studio albums!

Centerville has opened up for a number of national acts and has played numerous large venues as well as playing litterly hundreds of bars and other venues.... As you will see on their most recent video.

At the heart of it all the Centerville all stars are outstanding musicians and put on a great show. It seems like every time all stars perform....or should we say “play”, that’s just what we do, we play and have a great time every time! And so does the crowd that comes to see us!

A night doesn’t pass where fans old and new come up to the boys and say, “It looks like you guys are having so much fun!” And.....we are!

Now you can see and hear the 2nd greatest rock n roll band in the world and have them come to your venue!

Take a look at the attached promo and two youtube attachments. If you can’t get the Stones, why not settle for number two and have The Centerville All Stars! Besides we are a whole lot cheaper! 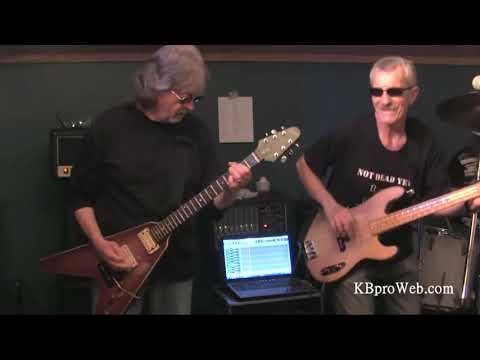 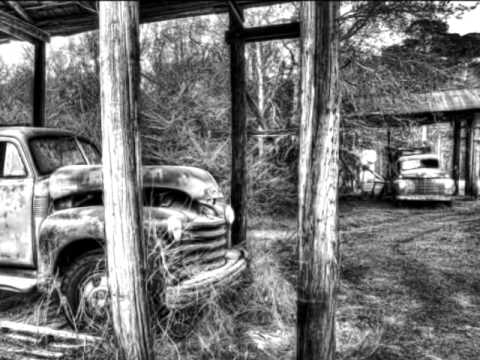 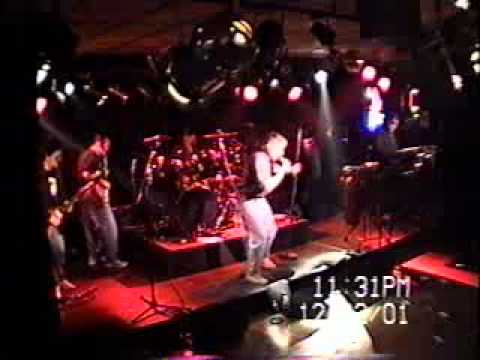