Tami Lee and the Northern Lights

Tami made her first trip to Nashville during the summer of 2000. She quickly learned that the music business can be a very tough one. But, she “stumbled” upon a once in a lifetime opportunity to meet with Allen Frizzell. “It was such an honor to sing for him, Frizzell is one of the biggest names in country music history!” Allen Frizzell loved Tami’s unique voice and knew they should record an album together. A short time later, Tami was down on Music Row, in a state of the art studio, surrounded by some of Nashville’s hottest musicians. Tami’s first recording project was underway.

After several trips to Nashville and many studio hours later, the album “Heroes in My Heart” was completed. The title track was written by Tami, it is a touching tribute in loving memory of her grandparents. The album also includes a rich selection of material, ranging in style from the Buck Owens traditional sounds, to songs that would easily fit on a Shania Twain Album. There is no doubt, that much of Tami’s early musical “seasoning” added a special flavor to this album! “The project was an experience I will always cherish”. “I learned so much from Allen and his wife Gayle, They were so kind to me and I appreciate them very much!”

Shortly after the release of Tami Lee’s “Heroes In my Heart”, the wheels began to turn. Tami’s live performances were in high demand. She was asked to perform at Fairs, Casinos, Street Dances, Concerts, Festivals, Clubs and more. She assembled a first class band called “The Northern Lights”. The group hit the road running! Performing at events all over the tri-state region and beyond. “It’s the group I’ve always wanted! They are just wonderful! And so talented, I’m lucky to have a band like them!”

Tami Lee- Lead Vocals: The group is defined by the excellent vocal talents of 32 year-old Tami Lee, who has spent most of her life behind a microphone. Years of experience, hard work, drop dead good looks, and a great attitude have made her one of the most popular singers around. More than a singer, she's a true entertainer!

Alan Kiesow-Lead Guitar/Vocals: Al Kiesow brings Lead Guitar and harmony and lead vocals to a new level, having many years of experience on stage. While working in The Country Music Field for nearly two decades, he not only "learned" about the music, He "mastered" it!

Jim Peterson- Drums/Vocals: Driving the group from his drum throne with a fantastic sense of time and a great sense of humor. The Lights are thrilled to have Jim on board! With a rock solid steady beat, and a voice that’ll make many people jealous, Petie delivers night after night!

Josh Granly- Bass/Vocals: The newest addition to the show! Josh could be the most enthusiastic and motivated musician we've ever met! We are so excited to bring Josh's talent, style and energy on board! He has a very diverse musical background, and his broad range of experience shines on each performance! 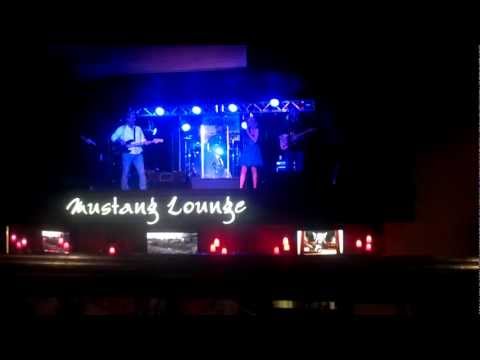 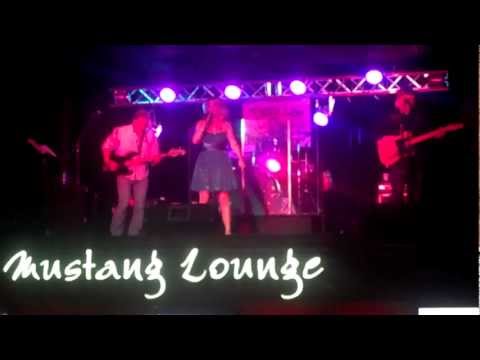