RAGE N COUNTRY is high energy band bringing the best of Country music with the latest greatest Country hits into a creative show and tribute to Country music. Originating from Minnesota and traveling anywhere the music takes us, we feature male and female lead singers giving you the best show we possibly can different from just the same old bands. We understand the value of entertainment unlike your average local band. It's a nonstop entertaining party throughout the evening with a bit of a tribute to the original artists creating an unbelievable energizing atmosphere. Our goal is for everyone to walk away from each show saying where are they playing next. WOW!.......Rage N Country

Our set list includes the hottest TOP 40 COUNTRY TUNES by artists like: Carrie Underwood, Jason Aldean, Miranda Lambert, Luke Bryan, Jake Owen, Little Big Town, Randy Houser, The Band Perry, Florida Georgia Line, Gretchen Wilson, and many more, with even more to come. We love having crowd participation while bringing you a high energy show that will make you want to come back for more the next time. You never know what your going to get night in and night out - Except a lot of Fun!!

Loving Hairball and Vegas style shows. We have and love great country music roots, helping us bring you a fun filled entertaining show that will have you talking about it for years to come. RNC 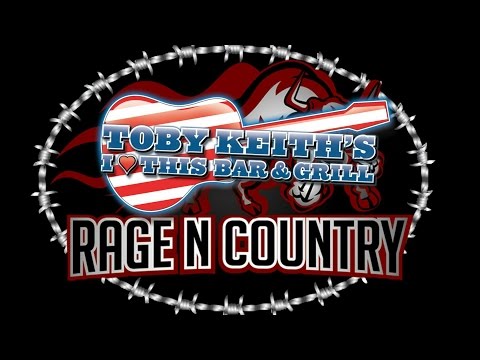