Hailing from Minnesota, Mark Stone & the Dirty Country Band originated in 2012 as a solo project. Since then, it has evolved into a full band, comprised of Mark Stone (Guitar/Vocals), Todd Jameson (Bass/Vocals), and Nick Danger (Drums), and a few friends from time to time

Mark Stone on the first 2 EPs wrote and played primarily all the instruments himself (with some help from some other fellow musicians), which received some critical acclaim. The song "Drink the Pain Away" was nominated for "Best Country Song" by I Love Music Awards.

The success of the song took the band down to Austin, TX to record the album, "The Sequel" at Music Lane Studios. Which was released in 2015.

The band has been gigging regularly, putting out new music. The band has performed at many notable venues and events across the country, such as SXSW, Moondance Jamming Country Fest and Riverbendfest amongst many others.

With the band fully lined up and ready to take the country by storm, Mark Stone and the Dirty Country Band are currently continuing their winning streak and have no intentions of slowing down anytime soon, or at all!

Until Someone Remembers My Name

Drink in my Hand- Eric Church

When Love Goes To War

Faster Than They Fall In-Original

Fast As You- Dwight Yokham

Save A Horse- Big and Rich

And we encourage you to make Requests!!! 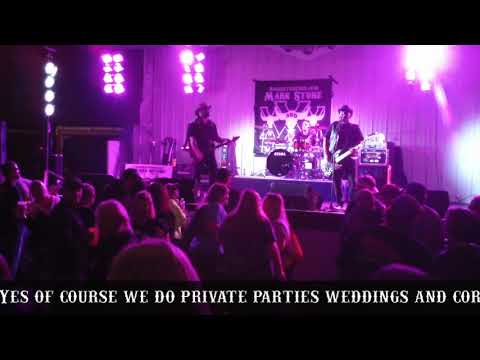 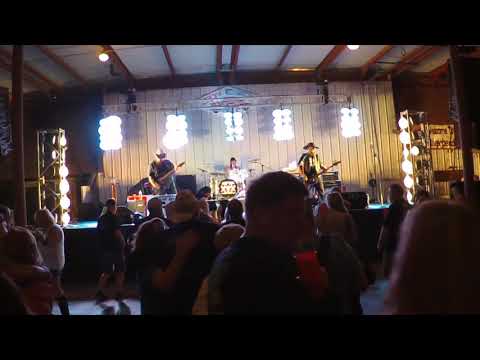