"Jessie is one of the most intuitive and instinctual artists I have ever worked with. She’s prolific. And her songs are great.” -David Swenson, Makoche Studios

Jessie Veeder, 29, has been a symbol of folk music in the badlands of Western North Dakota since she released her first original album, "This Road," when she was only sixteen years old. It was an effort that sparked the interest of music enthusiasts and took her from performing at fairs and festivals around her home state to managing a national college and coffeehouse tour with a booking agency out of Nashville.

With unique and interestingly beautiful vocals, Veeder’s lyrics swell with references to her own life experiences growing up on a working cattle ranch in the rugged land of Western North Dakota. Veeder’s ability to captivate audiences with stories of her love for the landscape, the culture and the people of small town America is what pulls at the heartstrings of audiences across the globe and made her 2005 release A Place to Belong a success.

A Place to Belong put the small-town singer behind the wheel of her Chevy, navigating the highways and interstates from the ranch to Chicago, Fargo to Fort Worth and everywhere in between singing the stories of the people and the isolated landscape of her home.

Today Veeder’s home is all but isolated. The buttes and creeks of her family’s ranch and the town where she grew up sits on top of one of the country’s largest oil reserves, and Western North Dakota, Veeder’s home, has found itself in the middle of one of the biggest economic booms the country has seen.

After the release of Jessie Veeder Live, an album recorded with her father’s hometown band, Veeder moved home to her family’s ranch to live and write about the changing life there and to make music with the people who have influenced her from the beginning.

Veeder’s latest release Nothing’s Forever is a 13-song anthem rooted in the acoustic guitars, dobro, steele, and bass work of local musicians and backed by the poignant harmonica and harmonies of her father. The single Boomtown, an homage to the people working to make a living in oil country, has put Veeder in the spotlight as a feature in various news programs and national and international documentaries.

But beyond the music it’s Veeder’s story that has gained her a global following. Her popular website “Meanwhile, back at the ranch…” chronicles life on the Veeder Ranch and the success of her website has landed her a job as a weekly columnist in the Fargo Forum and as a commentator on Prairie Public Radio.

“Jessie tells the story of us,” said David Swenson of Makoche Studios out of Bismarck who worked with Jessie to produce an album that he describes as one of the best to come out of their studio. “Jessie is one of the most intuitive and instinctual artists I have ever worked with. She’s prolific. And her songs are great.”

Jessie has been a featured artist at the National Cowboy Poetry Gathering in Elko Nevada. She is the recent recipient of the North Dakota Ambassador Award and has shared the stage with Dan Seals, Bobby Vee, The Wilkensons, Brenn Hill, Martha Scanlan, Keri Noble among others. 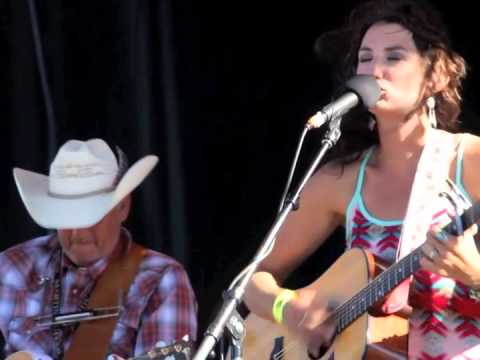 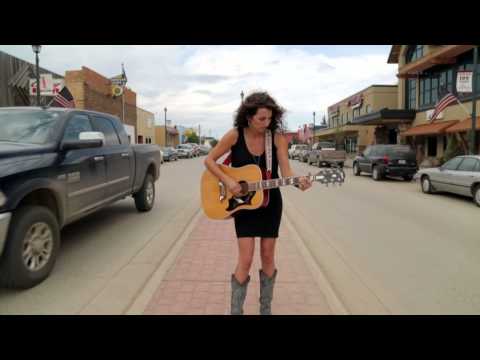 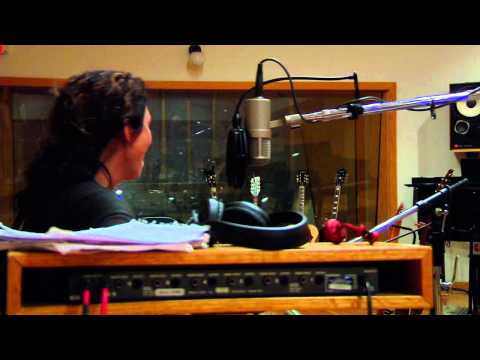