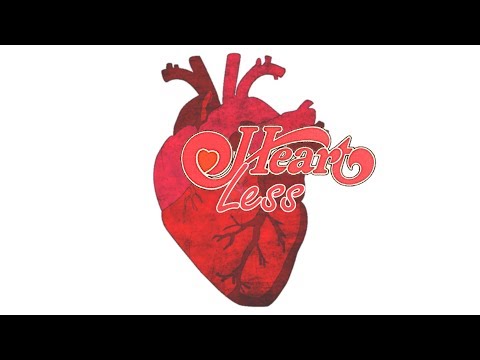 Keith Johnson - vocals are powerful and soulful. His vocal interpretation of Paul Rodgers is impeccable. His tonality and timbre even mirror Paul’s. On top of that, he is an exceptional guitarist and keyboard player. Look for lots of feel and plenty of vocal gymnastics. He is a joy to watch. You will be amazed at how much he sounds like Paul.

Kenny Rardin - is a local icon and a guitar playing and tone guru. He has teched for some of the biggest names in the business and is a freelance writer for several national guitar player magazines. He emotes with the finesse of a man who feels his music from the heart. His tone is world class. He is a guitarist’s guitarist. You won’t want to miss the master at work. He is a top notch player. His vintage gear is worth coming to see!

Cindy Mack - is an Upper Midwest Hall of Fame award winner. She is a solo recording artist and has extensive experience with multiple national artists. An accomplished bassist, her tone, execution and vocals are solid and spot on. Her feel is right on the money. Come and see this woman rock both the rhythm section, and the background vocals.

Tim Andersen - Another man with loads of vintage gear, he is all-pro. He plays a 12 string Rickenbacher which adds the perfect retro flavor to the songs of the 60's and 70's era .

When he plays his 6 string guitars, he brings a polished, distinctive, vintage rock sound to every performance. His tone and his feel are evidence of his commitment to honor the original writers of the music while still expressing himself. He is also an audio engineer and is well known for his studio work . Come and watch Tim work his magic on the music he loves!

Tim Ellis - is a consummate pro with over 35 years of experience under his belt. He has played with some of the best bands in the 5 state area and is currently also in a hugely successful Chicago Tribute band called "TRANSIT AUTHORITY" that has played nation wide. He has a great collection of vintage and hard to find drums. Years ago, in his quest for percussive perfection, he decided to build his own drums, and ELLIS DRUM SHOP was born. His shop is on Snelling Ave. in St. Paul. He is re-knowned for building quality kits with great sound and has sold his drums to famous people all over the world. We are proud to have Tim on our band roster!! 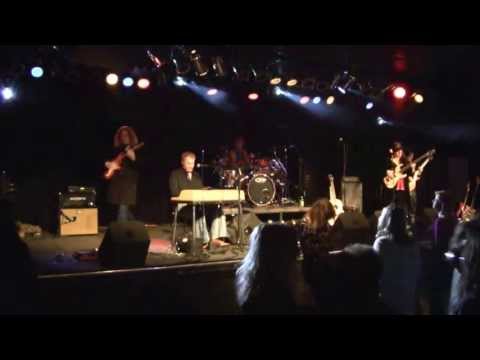 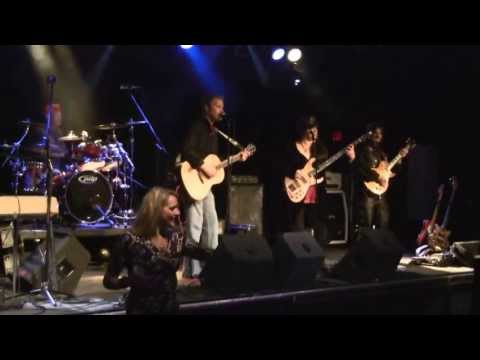 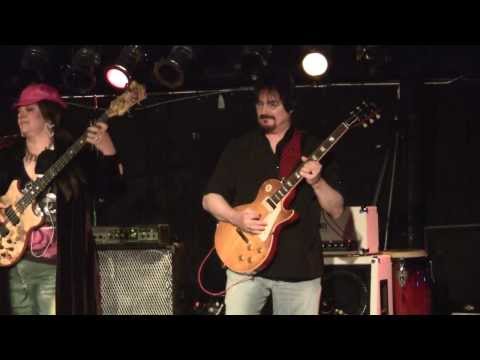